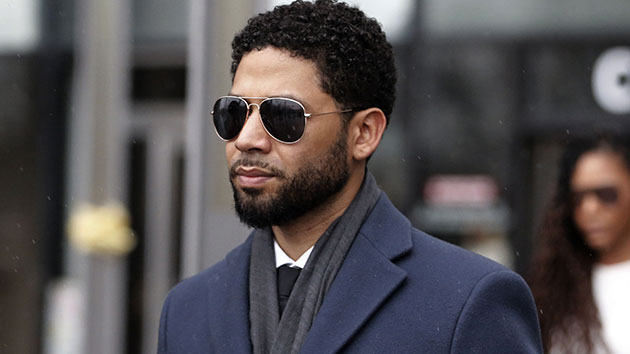 According to Deadline, Smollett is getting ready for his feature directorial debut: B-Boy Blues, an adaptation of James Earl Hardy’s classic 1994 novel. The film, which Smollett will also co-produce under his recently formed SuperMassive Movies banner, is set to start production on October 17 in New York.

Like the book, the film will center on a complicated romantic relationship between two Black men: Mitchell, a 27-year-old journalist, and Raheim, a 21-year-old bike messenger, or B-boy, who meet at a Greenwich Village bar in 1993.

Smollett is still facing legal charges in connection with an alleged attack he reported in Chicago in early 2019. Although Cook County prosecutors initially dropped charges that Smollett had lied to the police about the attack — which they claim he staged himself — a special prosecutor brought six new charges in February. He has since denied those charges and pleaded not guilty.